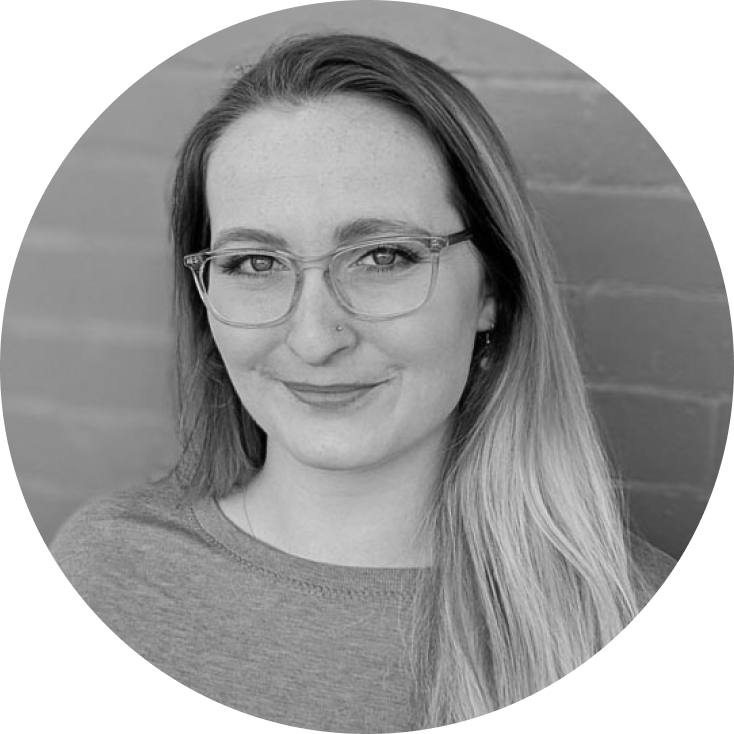 A recent graduate of the University of Washington’s Master of Human-Computer Interaction + Design program.

Fascinated with the intersection of human behavior and technology.

An ally who wants the world to be a more accessible and equitable place.

A print and packaging nerd thanks to her BS in Graphic Communication.

A sourdough bread baker (before it was cool) and has a 10 year-old starter.

Originally from San Diego, CA and has been gradually moving north.

Ready to stop writing in the third-person, but excited for the future!